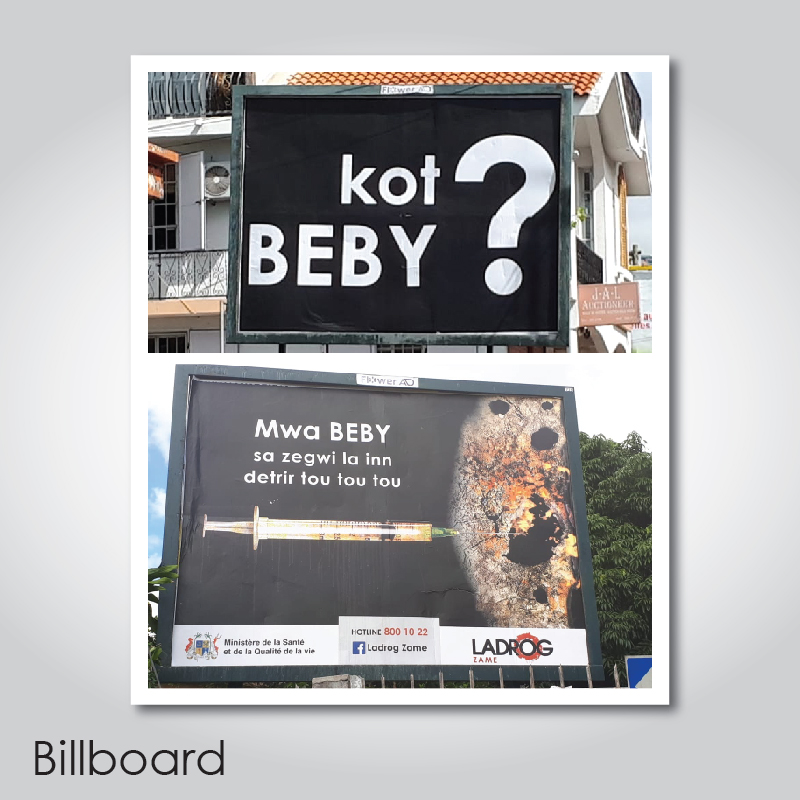 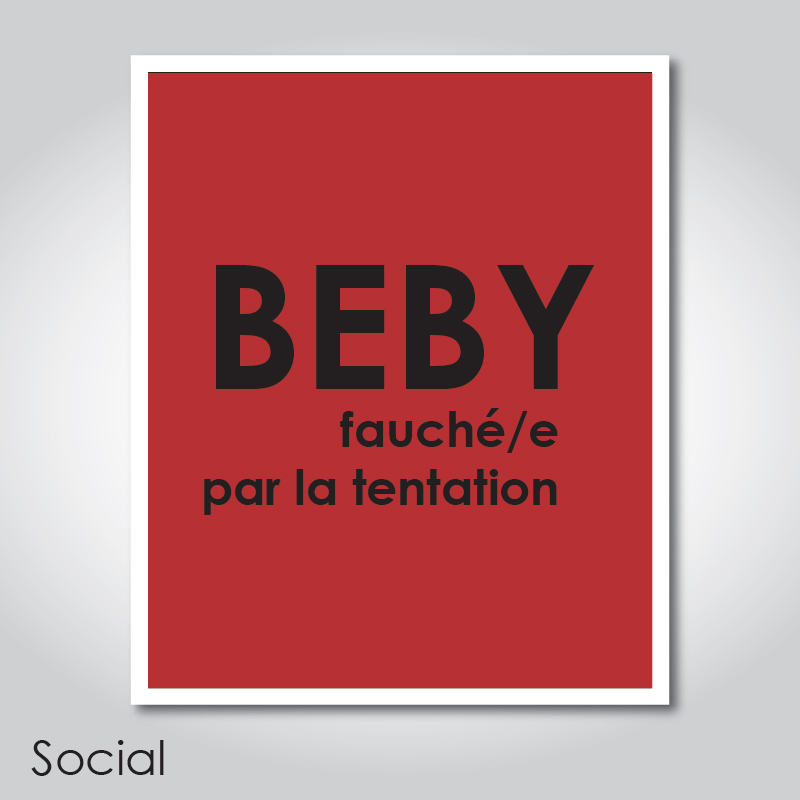 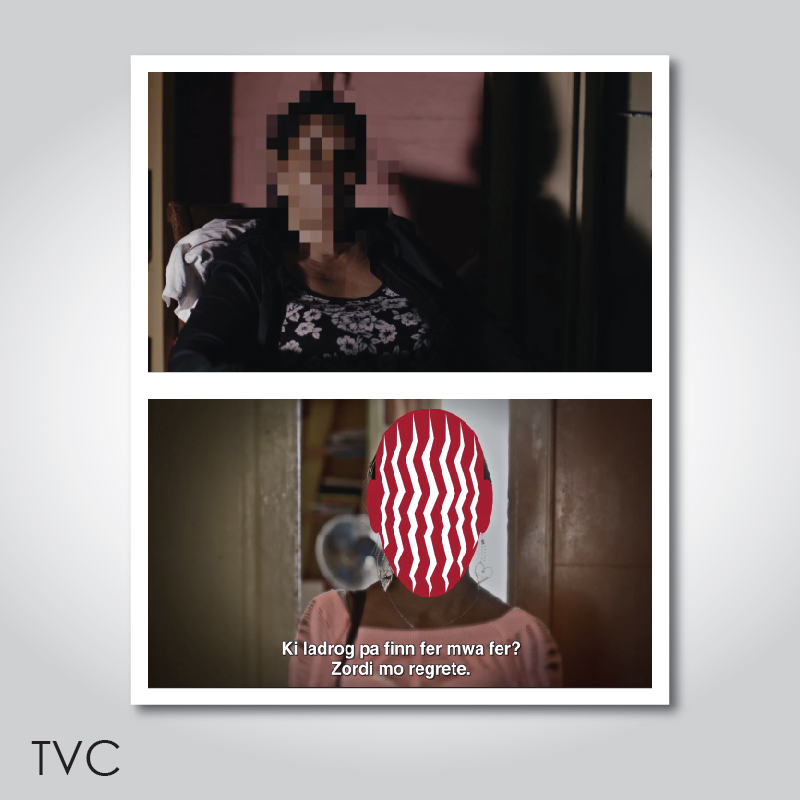 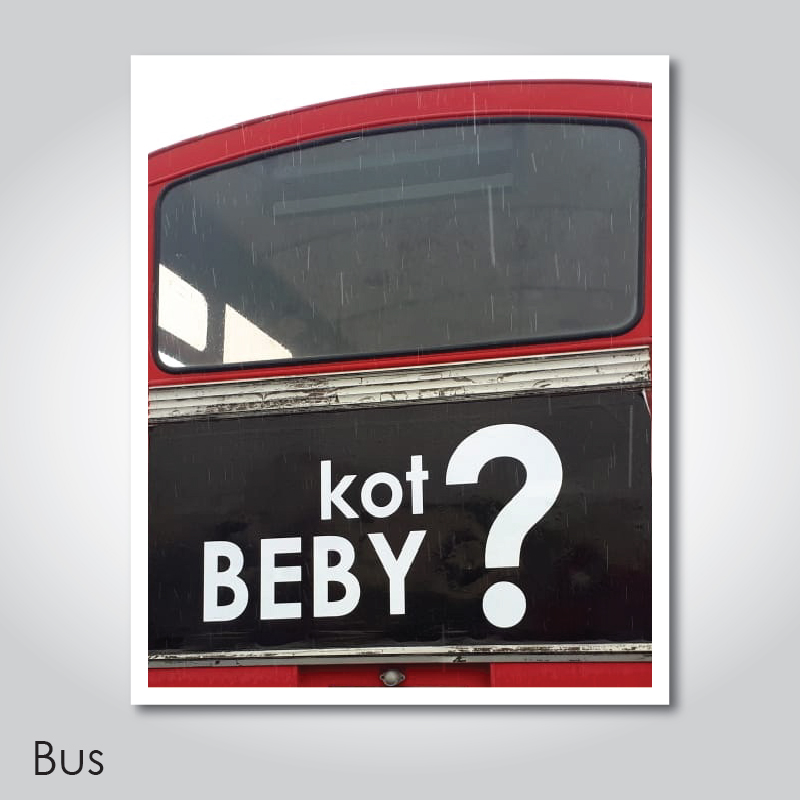 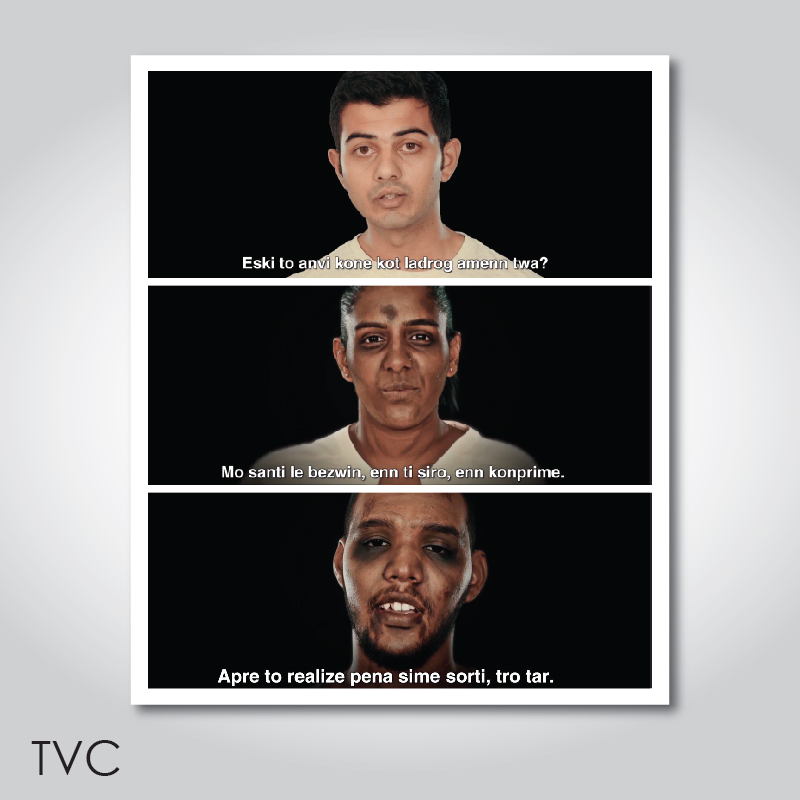 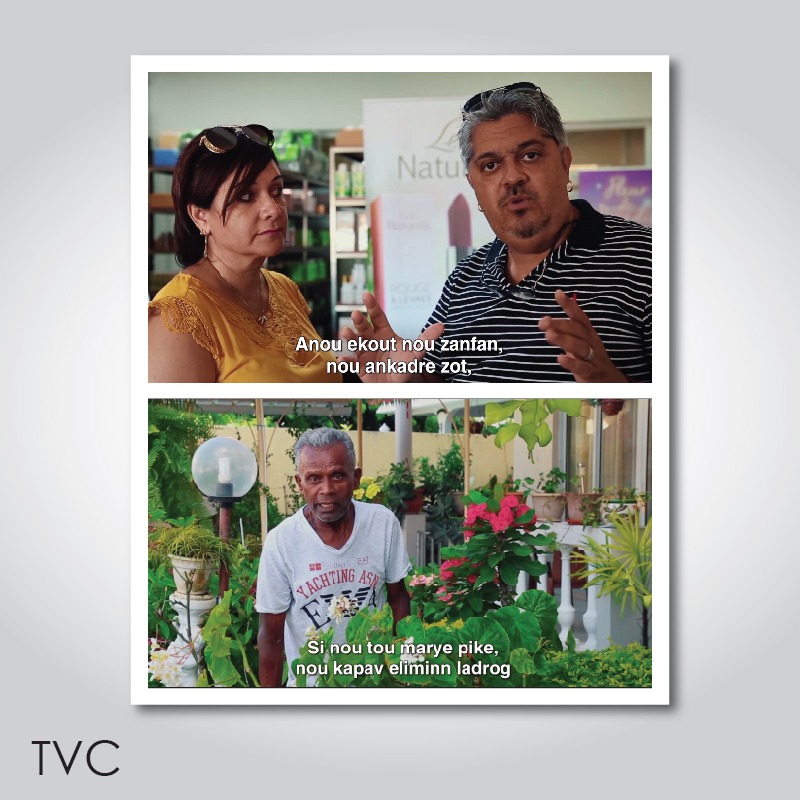 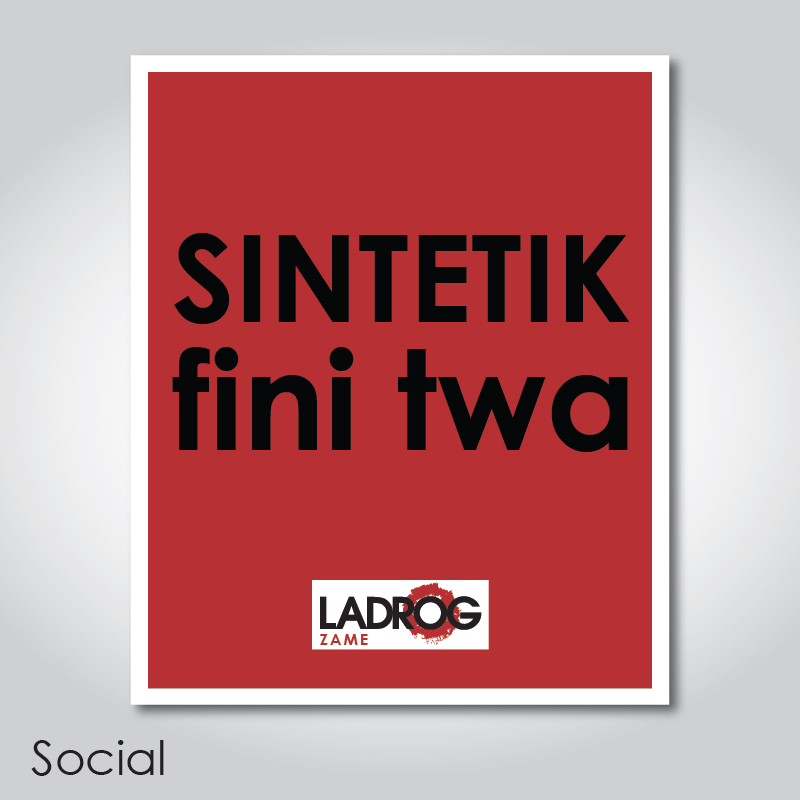 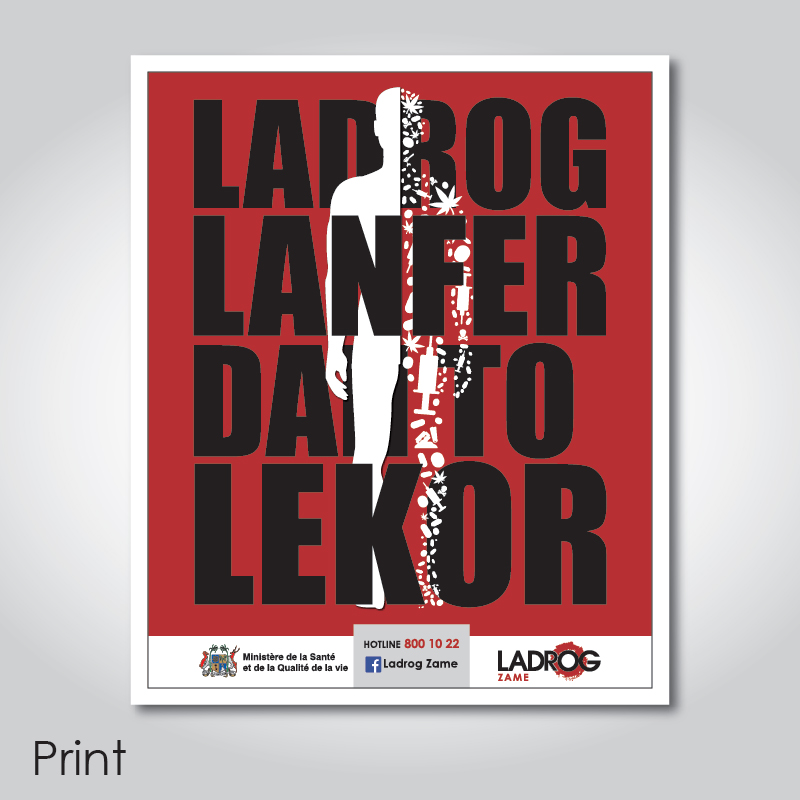 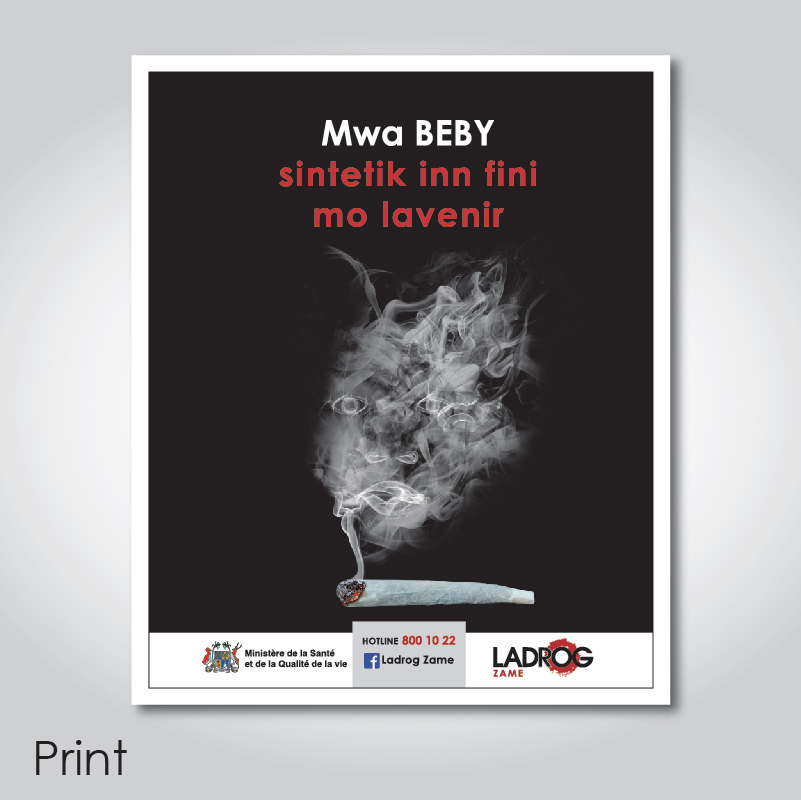 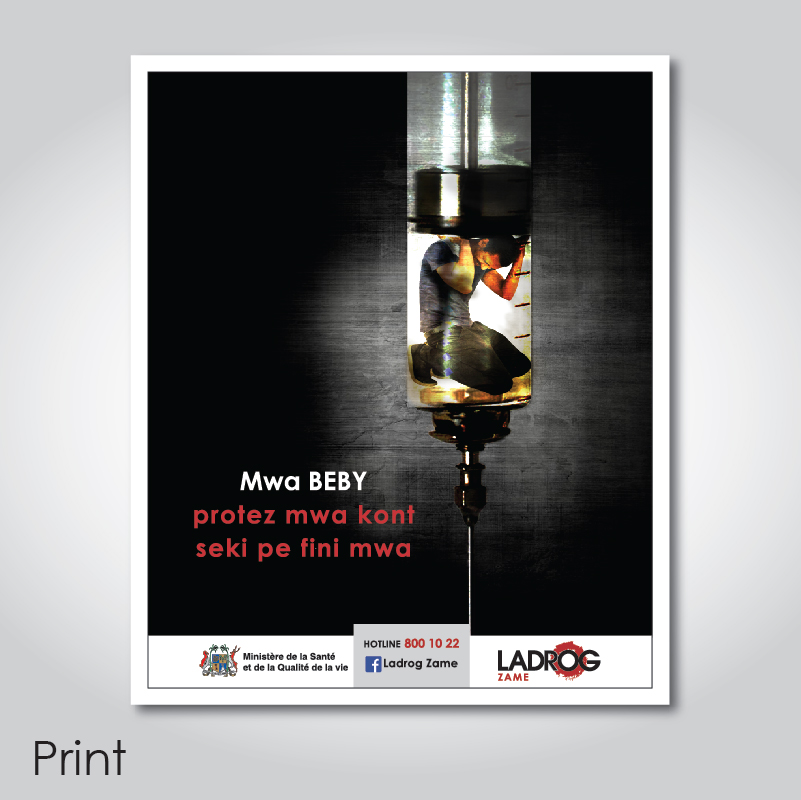 A national communication campaign in Mauritius to sensitize people on drug prevention. Digital Kites provided a 360 degree service to the client, through conceptualization of the sensitisation campaign, logo designs, production of content and media management. The teaser phase got the whole country stunned by the message ‘KOT BEBY’ on several media – radio, TV, billboard, buses and social media. It was the talk of the town for a week, with overwhelming response on Social Media, that generated 230 000 posts engagement within a week. The Reveal phase was well acclaimed, with the Reveal video film hitting 550 000 views within a week. A total of 5 TV commercials, and adapted versions for online media were produced and broadcast. Amit of social media advertising and mass media advertising that resulted in a successful campaign.