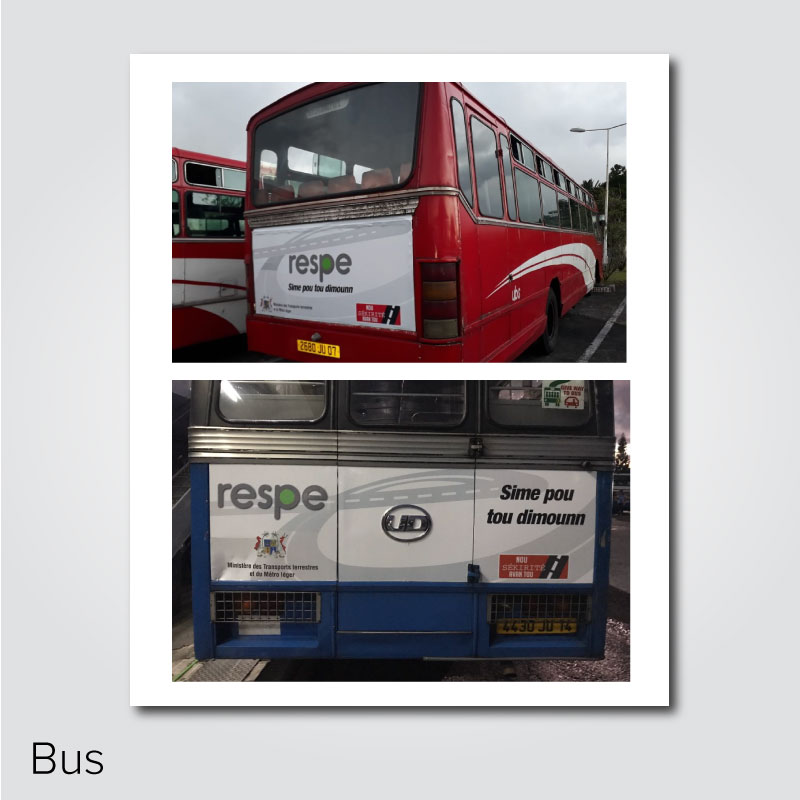 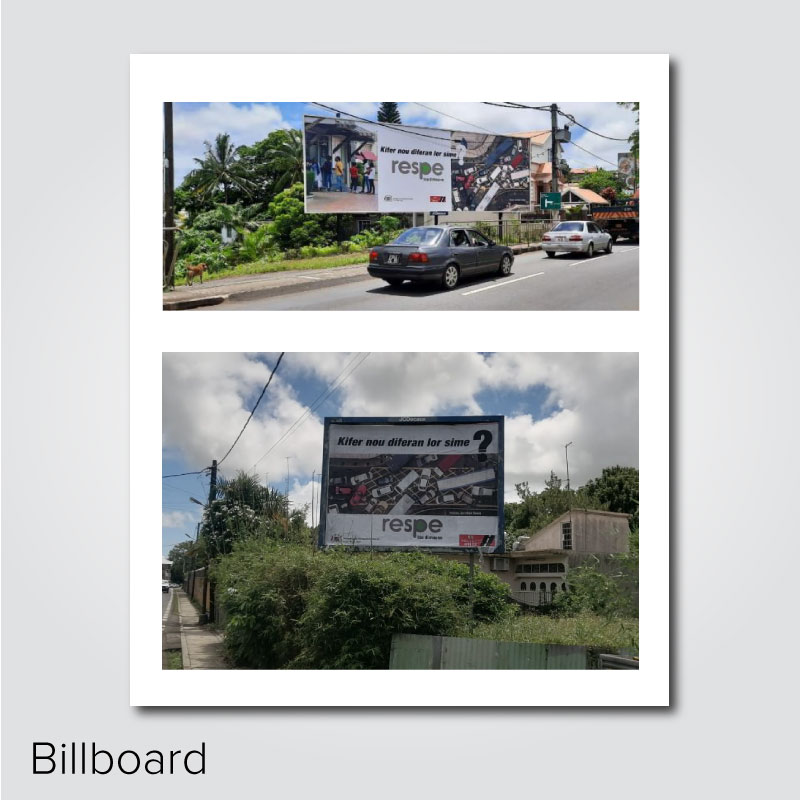 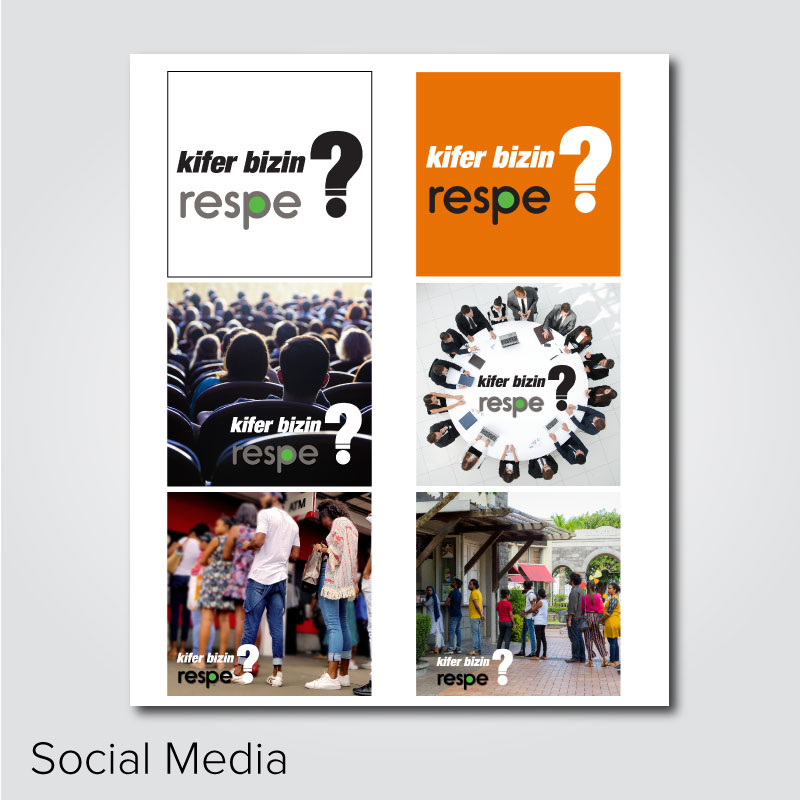 In February 2020, the Ministry of Land Transport and Light Rail in Mauritius and the Traffic Management and Road Safety Unit (TMRSU) launched RESPE, a national road safety campaign aiming at raising awareness and educating the entire population about good road-user behaviour. Digital kites provided a two-phase campaign. Through billboards, back of bus, TV commercials and social media, the goal was to remind the public that RESPE is a fundamental behaviour that we apply naturally in our daily lives, why don’t we apply the same behaviour on the road?
We worked on an original concept for the videos – Camera fixed inside the car, YOU! the viewer in the driver’s seat discover your  bad behaviours at the wheel but also those of the other road users (pedestrians, motorcyclists, cars, trucks…).

The second phase of the campaign was launched in June 2020. With two TV commercials hitting 514 000 views and 511 000 views respectively, the campaign emphasised on the emotional feeling of losing a close one in a road accident: “Les accidents mettent fin à de belles histoires.“

Using social media platforms such as Facebook and Instagram, several posts were created. With a dash of humour, the messages illustrated the good behaviours to adopt on the road to prevent accidents. 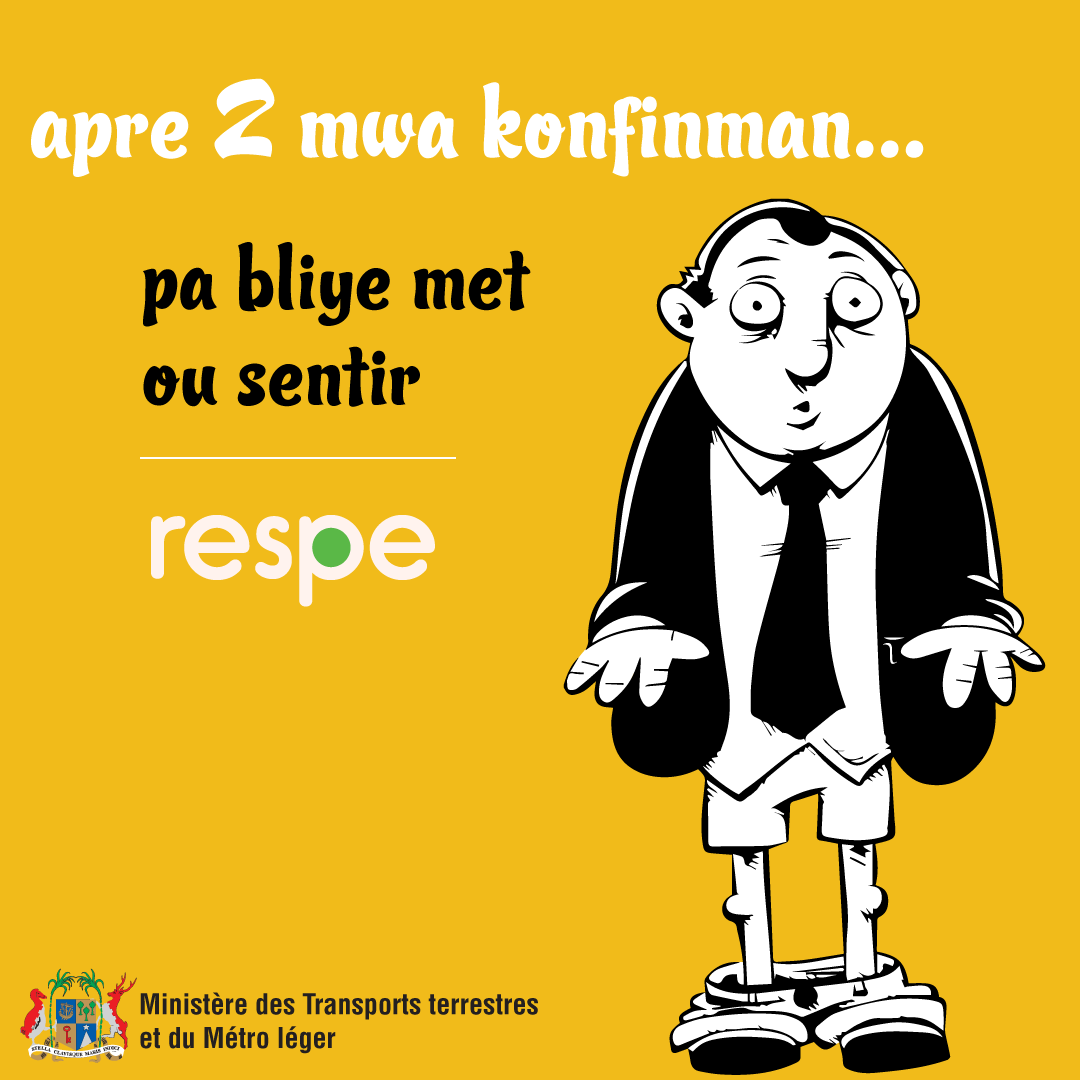 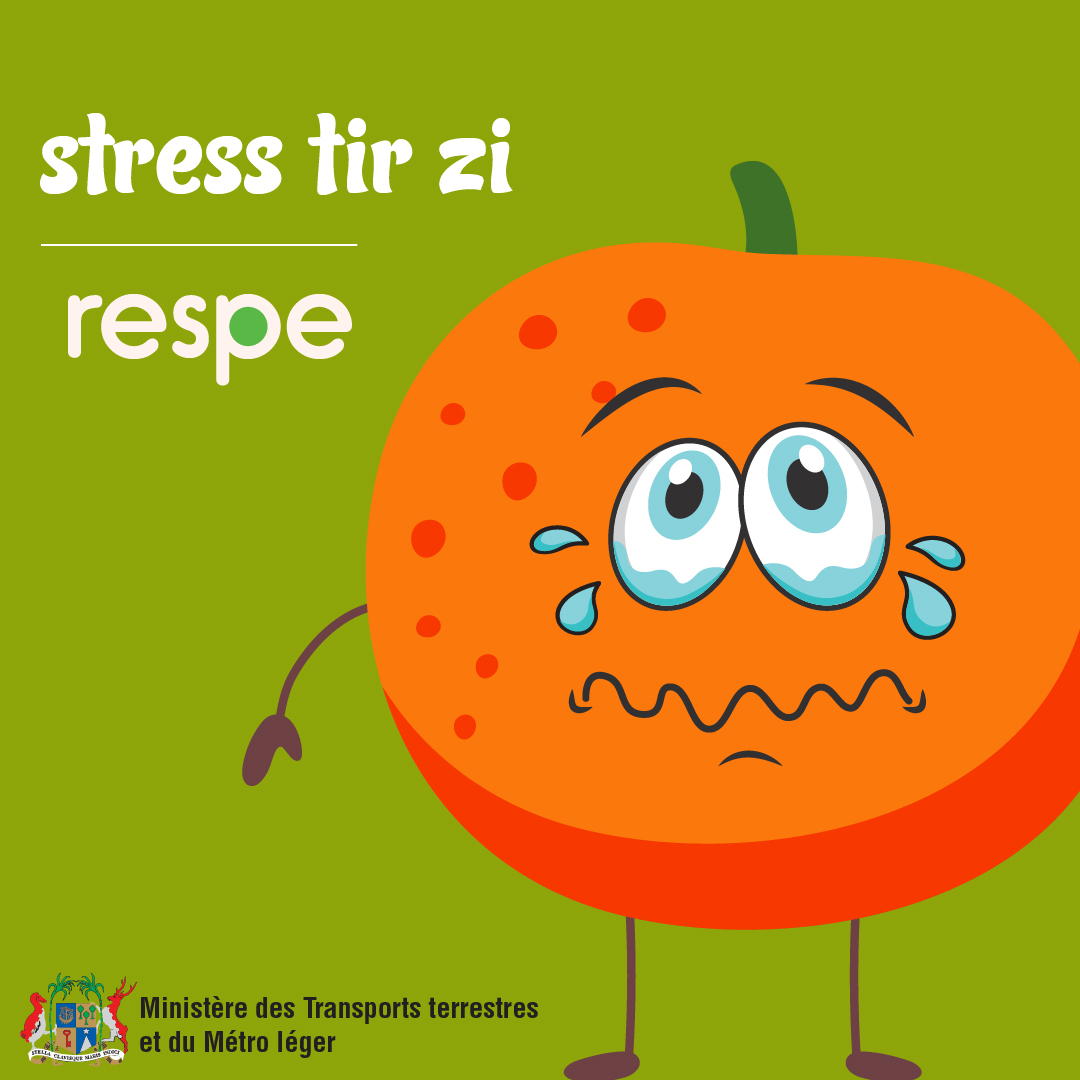 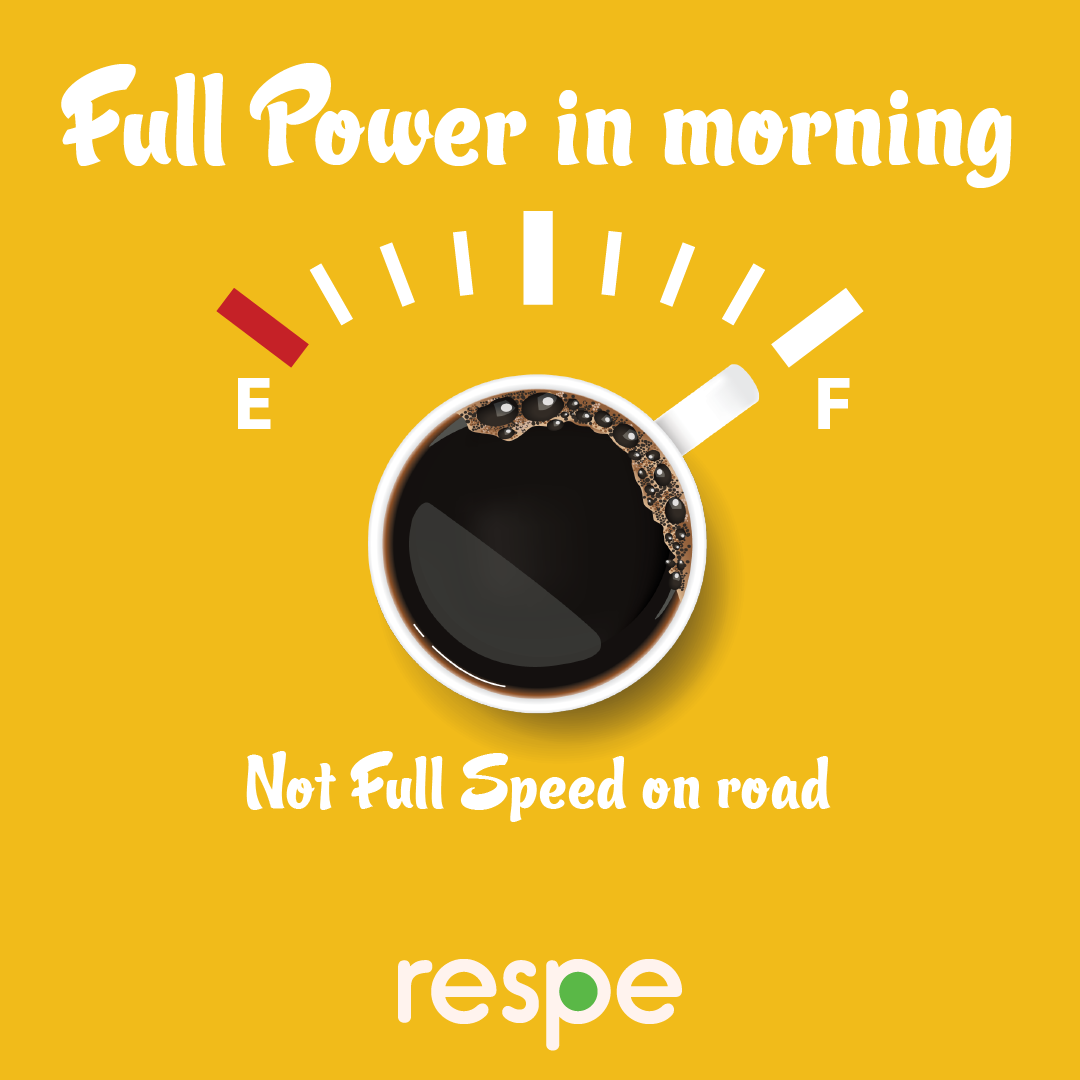 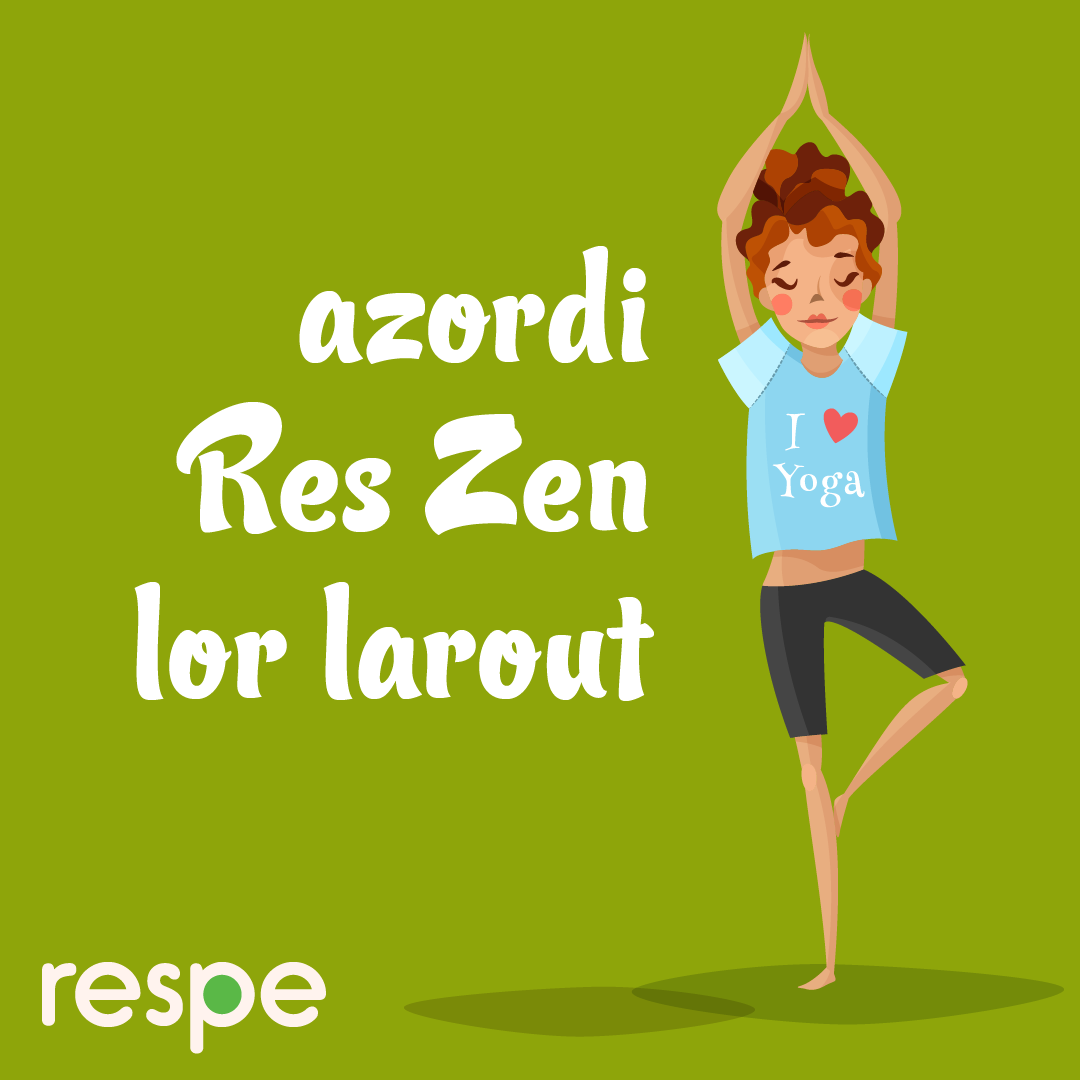 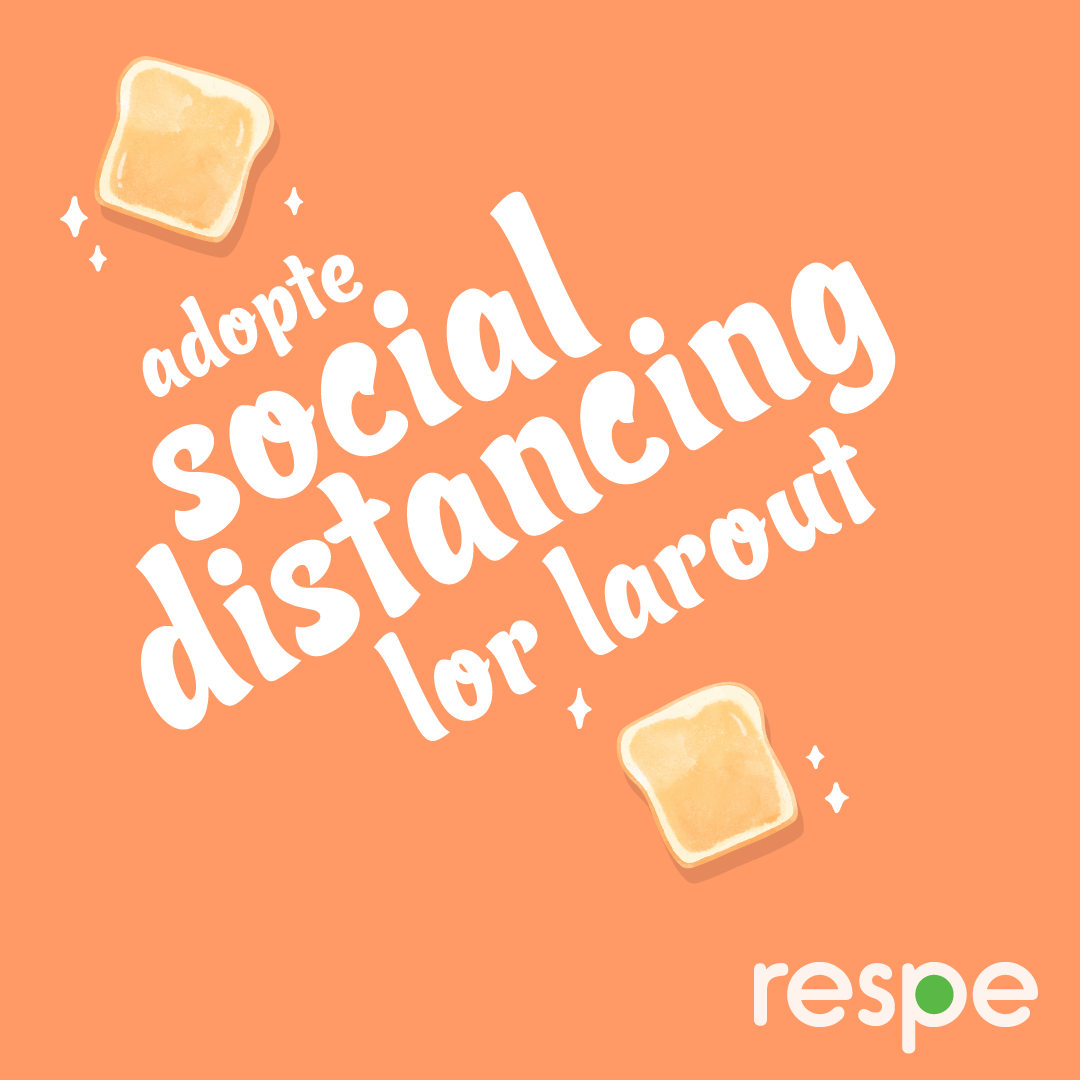